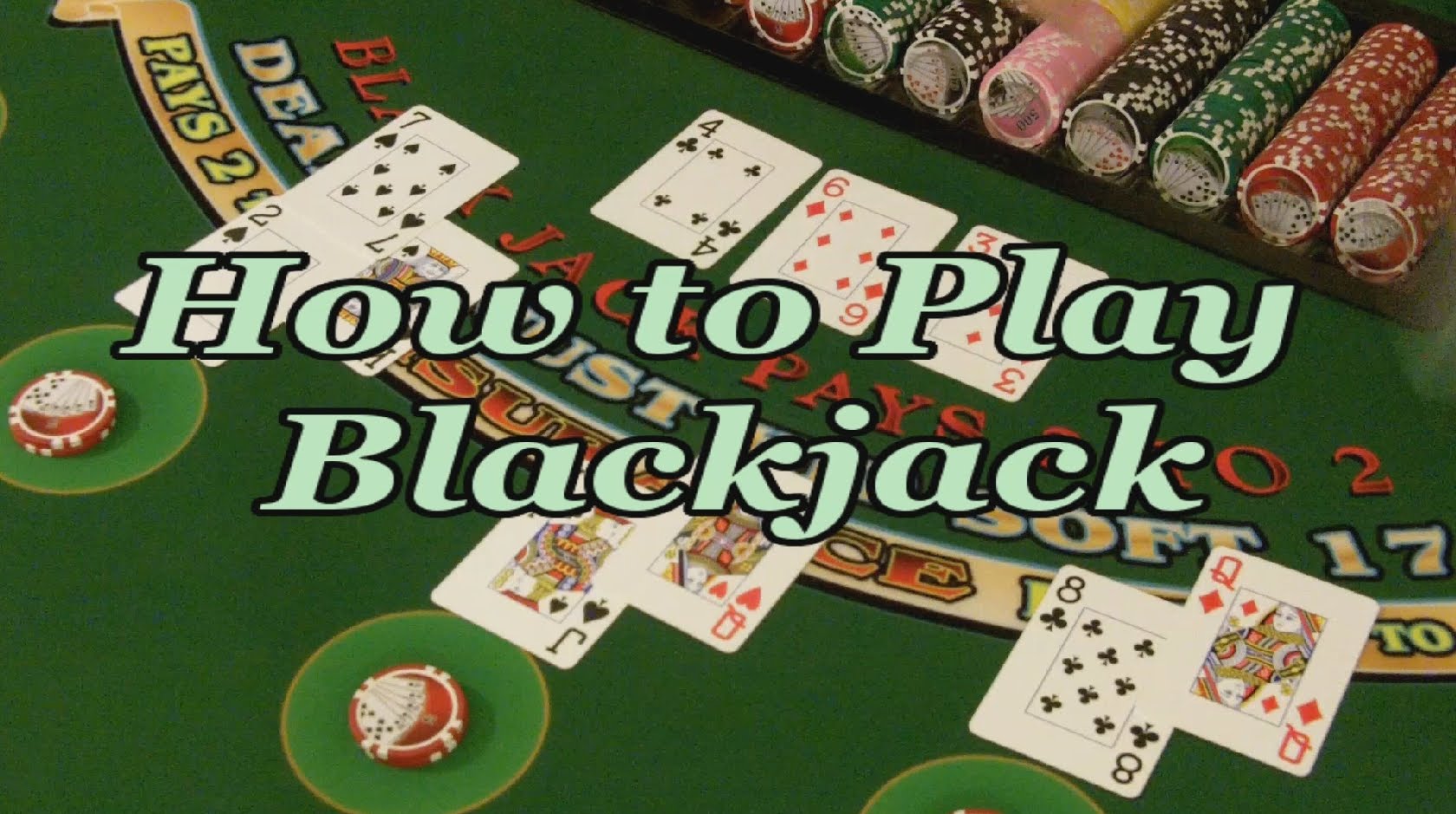 Blackjack is one if not the most popular card game played in online casinos all over the world. Blackjack is also called 21 because of the goal of the game. Most people before they play the game always think how easy it would be to win , after all how hard can it be, we have played in our kitchen so many times and I always win. Most people say that but when you are in the middle of a game with splits and double downs and insurances. When you are playing with a table full of people and single or double decks, it just doesn’t see so easy now does it?

The goal of the game is for each player to beat the dealer by having a higher card total then they do without going over 21. If a player goes over 21 then the player busts which means loses and then dealer can go over over 21 as well and the player will bust but no one wins because in the game of Blackjack the dealer is favored. Now, if the player and the dealer have the same card total, that is called a push and neither the player nor the dealer win.

When you play with a table full of people, you are not playing against the table you are playing against the dealer as is everyone else. So if a player at the table goes bust against the dealer, your game continues. Each table will have a minimum bet sign placed on the table, in most casinos the bet minimum can be as low as $ 5 and as high as $ 500. Once the bets are placed the dealer will deal the cards, she will give you one card face down and one card face up the deal is called a pitch. The card that is face down is called the hole card.

Once the cards are deal the player has some options he could do, the first option is called the
Hit: the hit is when the player takes another card

Stand: this is when a player will play the cards he already has

Double Down: The Double the bet and take only one more cards and then he will stand.

Split: this is when a player will double the bet and have each card be the first card in a new hand. The option of the split is only there when the player has two cards of the same value.

Surrender: This is when a player forfeits half of the bet and then gives up his cards. This game is really no longer played in most casinos.

The end of the hand happens when the player busts or the dealer busts or someone wins. There are many different things happening in the game and for first time players it can be a little overwhelming. If you are new to the game, chose a table that doesn’t have too many players and a small minimum bet. 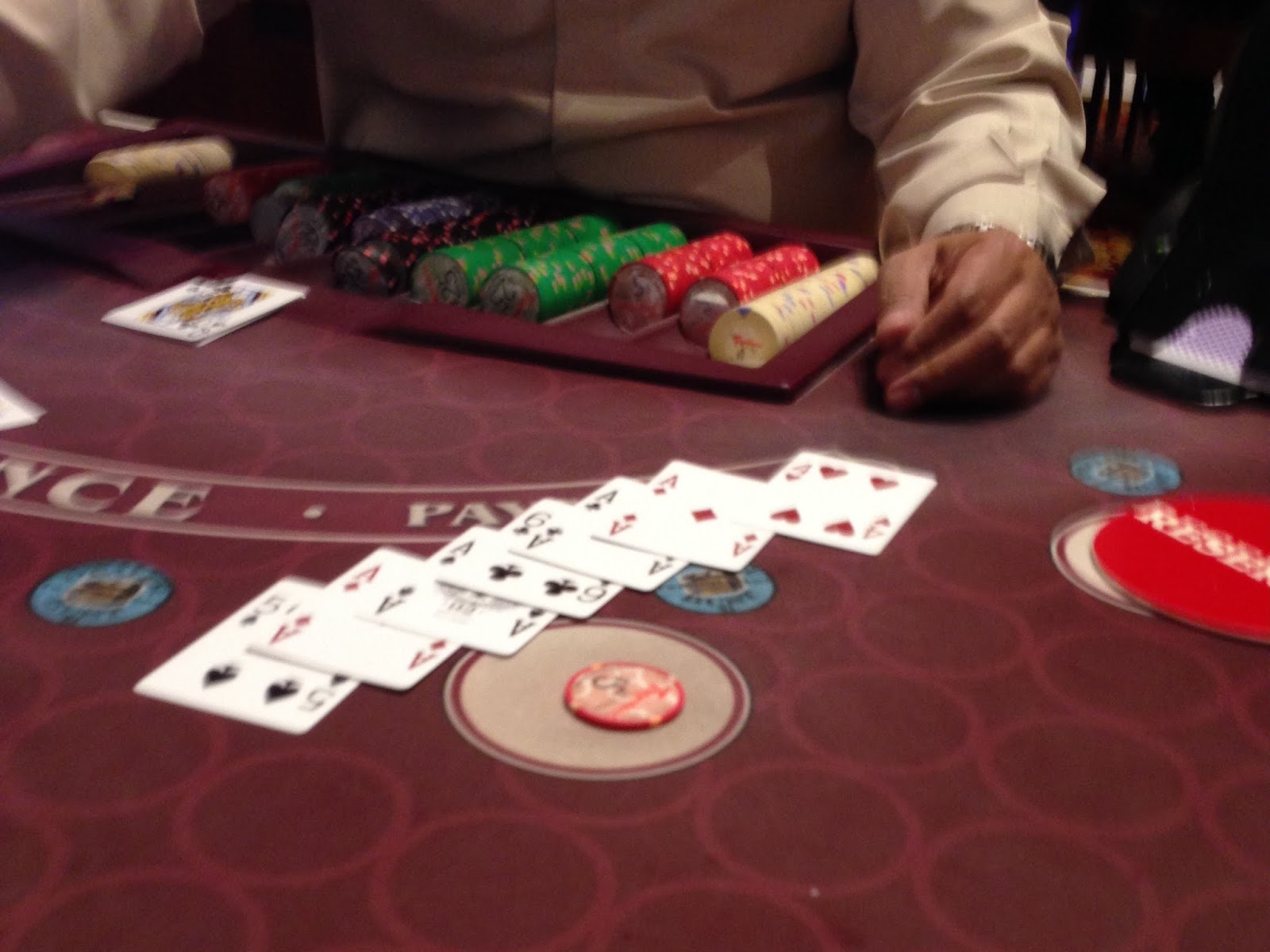